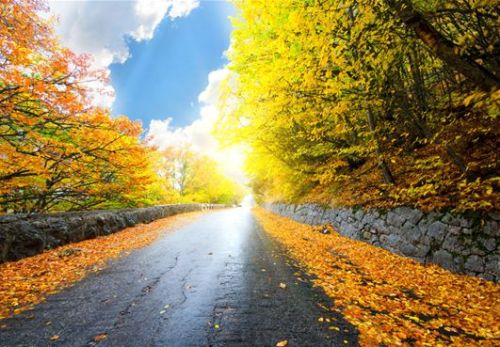 The autumn wind was blowing cold and cold on the body. Walking in the street wind in south Sichuan, the sun in the late autumn was no longer gentle.

In Taobao, the word â€œYaqiuâ€ is entered, and sales are ranked first in a â€œNorth Pole Velvet Padded plus Velvet Qiuyi Qiukuâ€. â€œMany people have recently bought cotton sweaters and cotton trousers, and they sell well in one day. Hundreds of sets, busy enough to come." Shop Xiao two complained to reporters.

Tmall, a Korean version of the original price of 55 yuan scarf, as long as the current price as long as 11.98 yuan / month, the monthly sales reached more than 48,000; a price of 14.8 yuan / double winter thick warm cotton slippers, monthly sales is 65052 As much as this season, the popularity of windbreaker sales is not to say, the hottest month sold 23041 ... ...

It is worth mentioning that the winter must-have for women in southern Sichuan must be â€œclearedâ€. The original price is 396 yuan. Now it costs 99 yuan, and it sells 39,775 pairs a month. The average daily sales volume is as high as More than 1,300 pairs.

Socks are favored by girls

"The weather is not cold enough, there will not be so many people to buy, and wait a few days to sell it is also possible." Wang Wang, the Central North Commodity Market, told reporters. As Wang Boss said, reporters did not see many stores selling thermal underwear in the North Central commodity market.

However, the reporter saw a lot of young girls buying socks, Mao Ze told reporters: "The weather is cold, but do not want to wear too bloated, buy a socks, cold can be put on, not only look good, but does not appear bloated. "Similarly, scarves are the magic weapon that young girls can't miss in autumn. Li said: â€œThese days are getting colder and the business is still good.â€ The reporter also saw many parents with children wearing wool caps. The reporter heard a parent saying: â€œAnyway, today is free. Take him to see if this thing will be bought sooner or later."

Into a supermarket in Zigong, many thermal underwear has been on the shelves, businesses have also played a big discount to attract consumers, brands such as the three brands are on the shelves. Auntie Zhang told reporters: â€œWhen you are older, you can't stand the cold. When the weather is warm, you can buy it first. When you really feel cold, itâ€™s too late to buy it again. You must be sick.â€ From the scene, the general choice of thermal underwear is generally It is an elderly citizen.

Wool quilts and cotton slippers were also the best-selling commodities in the quarter. They were colourful and attracted many consumers.

At Century Lianhua on Qingchun Road, the reporter saw that thermal underwear with discounted promotions did not place itself in a prominent position. Instead, it was a blanket of wool and many consumers were choosing.