From a variety of international big-name fashion show, we can easily see that the Chinese fashion elements are increasingly recognized, the Chinese style is also increasingly becoming avant-garde fashion style. Mention of the Chinese style, we will certainly think of classical ink painting, the theme has also been widely used in fashion design. For example, the goddess Tang Wei through this ink-jet printing skirt. 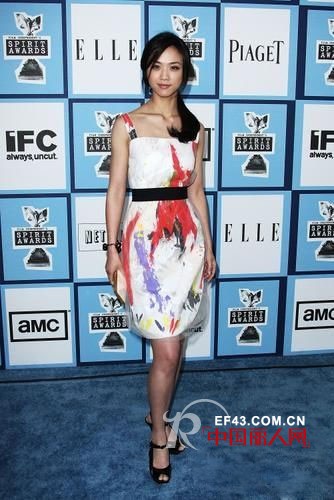 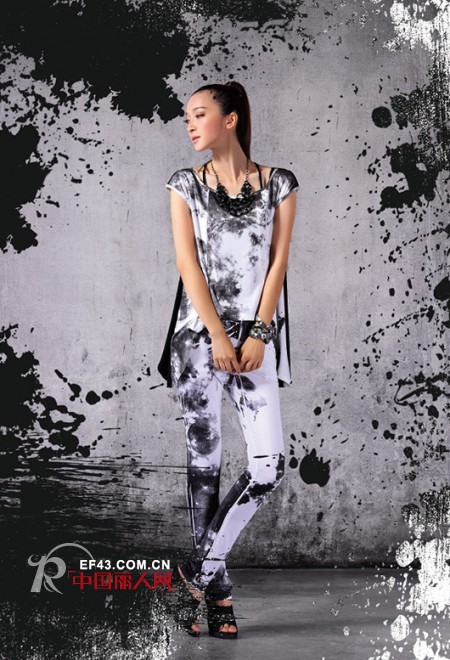