On the evening of October 16, 2013, the "2013 China Garment Person of the Year" Awards Gala held by the China Garment Association was held at the Beijing International Hotel Convention Center. 10 outstanding representatives of the apparel industry such as Gao Xiaodong, standing vice president of Bosideng Co., Ltd. were awarded "2013 China The "Fashion People of the Year" award was honored. 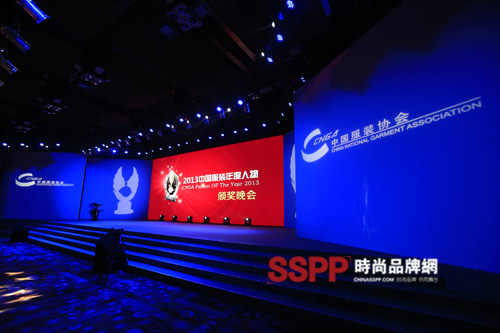 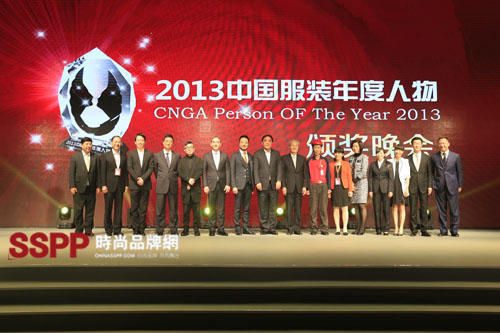 As a newcomer to the business community, Gao Xiaodongâ€™s talent, persistence, and hard work are impressive. Gao Xiaodong has been working as Bosideng Men's General Manager, Bosideng Co., Ltd. General Manager and Executive Vice President since entering Bosideng in 2002. Gao Xiaodong took Bosiden's new generation as the helmsman's necessary qualities and requirements to sharpen himself, demonstrating the spirit and elegance of young elites in the new era, and making outstanding contributions to the rapid development of Bosideng's companies and brands. At the same time, Gao Xiaodong also drove the overall growth of the Chinese down apparel industry in terms of scale, output growth, technological innovation, and quality upgrades, making an important contribution to the internationalization of China's independent apparel brands and to the promotion of regional economic and social development. 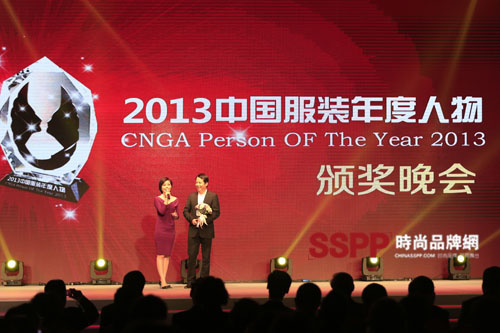 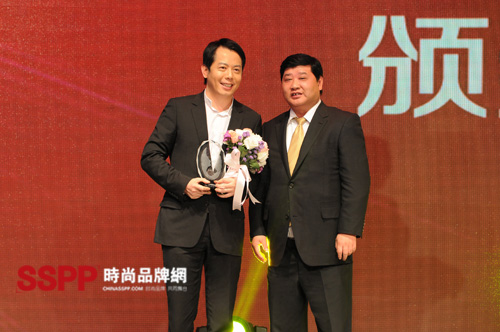 Gao Xiaodong entered Bosideng in 2002 and founded the Bosideng Clothing Co., Ltd. in Changshu City. He independently operated Bosideng men's clothing. Years of study experience has made Gao Xiaodong immersed in the international fashion element â€œEuropean Rainâ€. The advanced concept and flexible international operation make Bosideng men's wear stand out, and is honored with the annual brand growth award and planning award. The most influential brand in the Chinese menswear industry. And other awards.

Gao Xiaodong introduced the international advanced clothing brand operation mode into corporate practice and directly promoted the cooperation between Bosideng Menswear and the famous UK chain GREENWOODS, and successfully entered the UK market. In September 2008, Bosideng Menswear Store was opened in the United Kingdom to create a precedent for China's independent men's brand store to enter the European market. 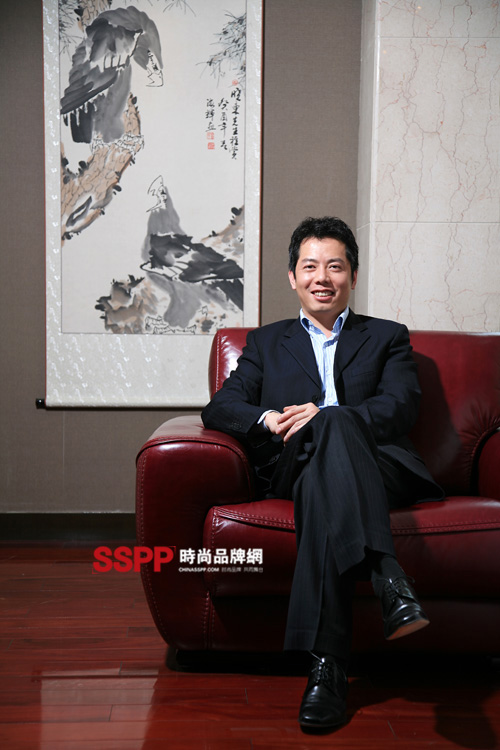 On July 26th, 2012, Bosideng's London flagship men's flagship store and European headquarters won the grand opening of the most prosperous Oxford business circle in the UK on the day before the opening of the London Olympic Games, which has aroused widespread public concern.

Gao Xiaodong's outstanding performance in the men's field and his unique international "new line" made him one of the most important traders in the transformation of Bosideng. After serving as the executive vice president of Bosideng Co., Ltd., Gao Xiaodong formally moved from a single project operation to control the company's overall situation, and promoted the diversified layout of the company to advance in depth. Host Bosideng in real estate, commercial retail, high-tech industries and other fields.

It is understood that since the selection of the first "China Garment Person of the Year" in 2012, "China Garment Personage of the Year" has embarked on the journey of finding many role models in China's garment industry. In 2013, the Chinese People's Clothing of the Year Awards campaign focused on the common heroes behind the scenes, focusing on the talent development orientation of â€œfocusing on conduct, scientific development, advocating practical work, attaching importance to the grassroots, encouraging innovation, and recognition by the massesâ€, focusing on finding the current industryâ€™s endogenous Powered by representative talents needed in the process of industrial transformation and upgrading.

Our lace factory with clean production environment, serious and responsible machine operation staff, not only that, we have five machine professional technical personnel, to ensure the high-efficiency and stability of the workshop is to produce the production.

Quality:Check piece by piece before shipment

1. Inner packing: 10-15pcs pack in a polybag and bubble outside
2.Outer packing: Standard export carton
3.Can be changed as the clients' request 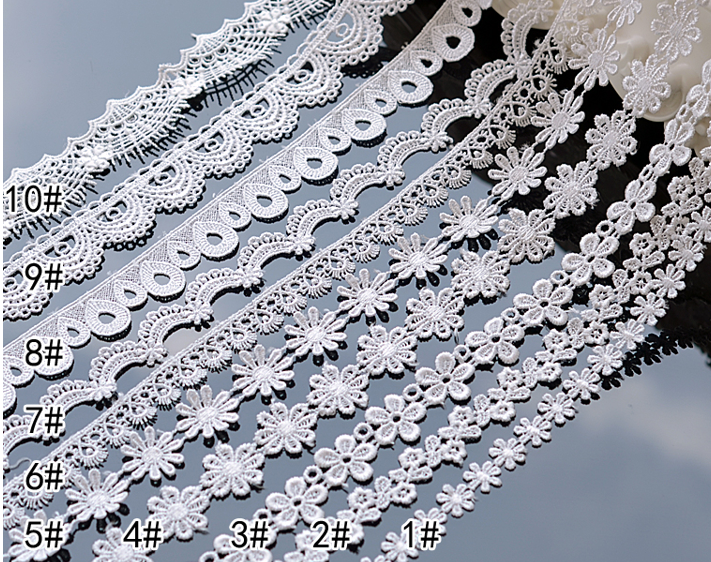 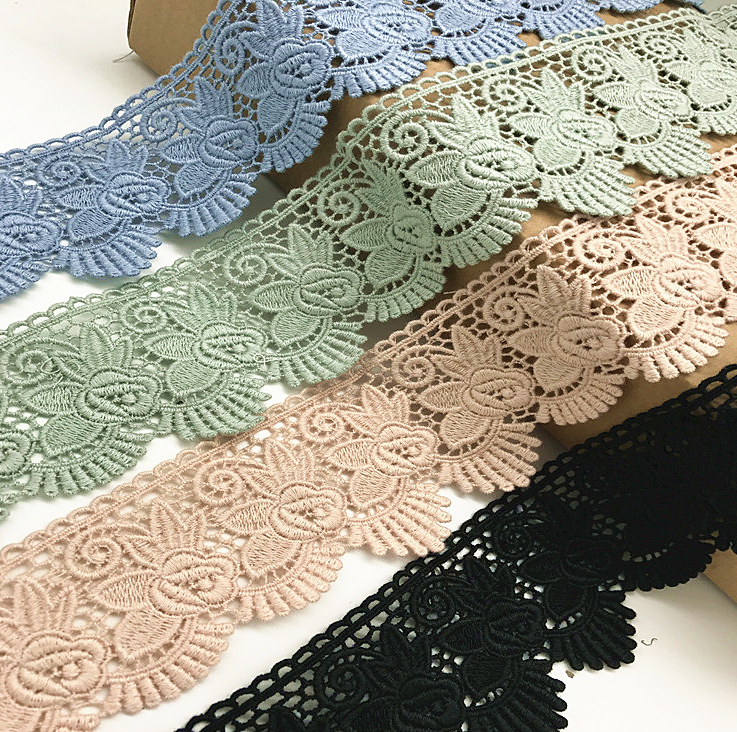 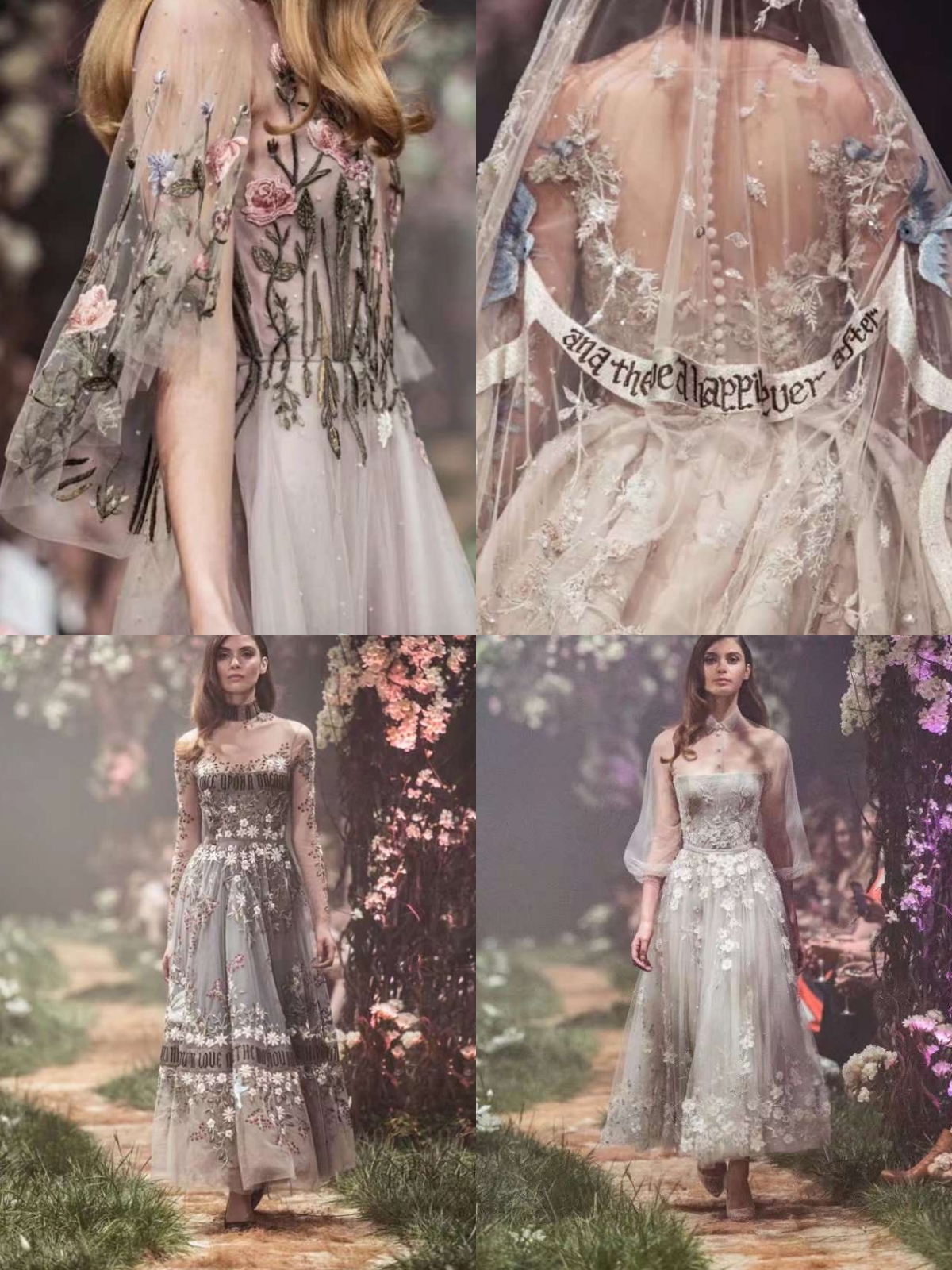