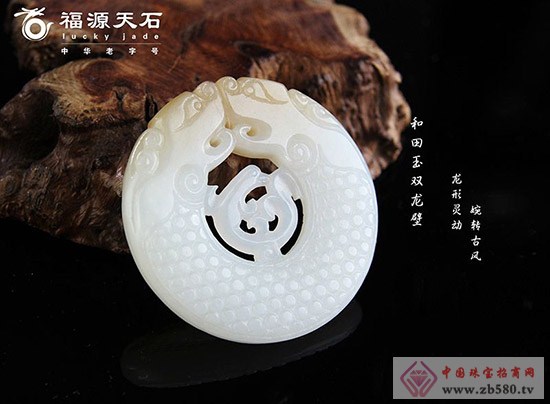 As early as in the Three Kingdoms era, Cao Yu once wrote in the book "With Xie Yuxuan": "Stealing jade books, saying that jade white is like a fat, black enamel, red cockscomb, yellow pheasant." This should be historical data. The earliest use of fat to describe jade. Then, "White as a cut off fat" was continuously interpreted by the jade world in later generations. In the Ming Dynasty, Cao Zhaoâ€™s "The Theory of Ge Gu" also said: "White jade is as expensive as the crisp one."

The "Sheep" was first seen in the "Baosheng Eight Signs" of the late Ming Dynasty, and he said: "Jade is made of sweet yellow, and the fat is the second." It can be seen that the earliest "Yanzhi" is used to describe white jade. It should be something in the late Ming Dynasty.

In the Qing Dynasty, the concept of "Yangzhiyu" was developed. For example, Qianlong's imperial poem "å’å‘¨çŽ‰ç´ å£" has: "The quality of this sheep fat white, the color of today's chestnut yellow." "å’æ±‰çŽ‰è°·å£" has: "åœŸThe rust is half-blurred, the fat is not at the beginning, etc., and the person who loves jade has used the term "ç¾Šè„‚".

Through the study of various jade theories in ancient times, you will find that adjectives such as â€œwhite as cut off fatâ€ and â€œquality white fat whiteâ€ are more about the oiliness and delicateness of jade, but the color There are no strict norms. What is the ancient pursuit of jade?

The Eastern Han Xu Shen "Said Wen Jie Zi" said: "Jade, the beauty of the stone has five virtues. Run Ze to warm, the benevolence of the side also; å‹°ç†è‡ªå¤–, can know the middle, the righteous side also; its sound Shu Yang, dedicated to Far from the smell, the wisdom of the side is also; not bent and folded, the courage of the party; sharp and not sturdy, clean side also." Translation, probably that is, jade has five noble virtues, respectively, benevolence, righteousness, The five virtues of wisdom, courage and cleanliness, which are matched with each other, are the five characteristics of jade, that is, to be warm, consistent inside and outside, to knock the sound crisp, not easy to damage and smooth the fracture without hurting others.

Xu Shenâ€™s â€œJade Five Virtueâ€ does not specifically refer to the sheep fat jade. However, this shows that the ancientsâ€™ view of the jade is heavy jade, and the fat or white jade represents the gentlemanâ€™s character and the jade. One of the ultimate pursuits is the materialized expression of the highest realm of the gentleman's character.

The current sheep fat jade is the best of white jade in pure white color. It has the best luster and texture. It is characterized by warm and firm, pure and pure, white and flawless. Just like solidified fat, it is just the pursuit of jade itself. Lost the belief of inner cultivation.