The clouds are low, and the last one wakes up from the dream. In the morning, accompanied by the first sunshine, the Paraiba tourmaline placed on the bed became blue and clear, and a beautiful day began.

Today, the last thing I want to introduce to you is this neon-colored tourmaline, which is like a flash of light flashing through the clear skies. 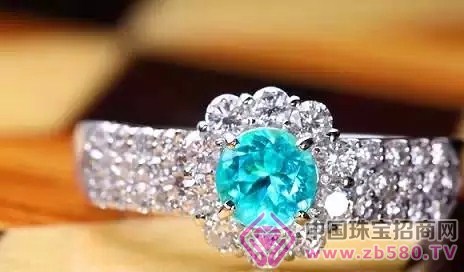 Rarely produced in the world

In the 21st century, where science and technology are advancing by leaps and bounds, it is extremely difficult to find and mine Paraiba tourmaline. Those known veins are often as thin as a pencil, just like looking for the veins of the earth!

What is more serious is that the global output of dozens of carats per month has to face fragmentation. The founder's rough stone is almost incomplete. The small pieces of the original stone are often only a few grams, which is why even the real market is Paraiba tourmaline is usually only 0.1 to 0.5 carats, but it is still a reason to sell high prices. 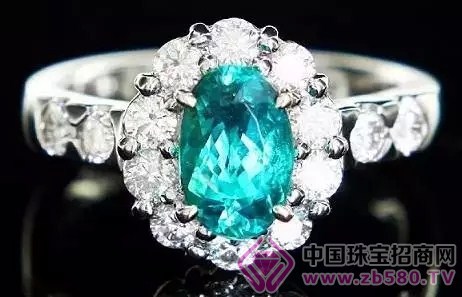 So, I can see a blue-tone Paraiba tourmaline of 5 carats or more, but it is something to celebrate and be grateful for.

â–ŒThe appearance is beyond imagination.

Although the color of the tourmaline is amazing enough, no one can imagine a stone that can simultaneously capture the sky and water before discovering Paraiba. People see it in the eye or neon or electro-optic blue-green The latter reaction was described as "one hit and hit".

In fact, gemstones that are blue-green because of the presence of copper are not rare. For example, turquoise, high-quality porcelain loose has this iconic turquoise blue or also known as Turkish blue.

However, when this blue becomes "transparent", when the blue encounters "fluorescence," the nature is very different. 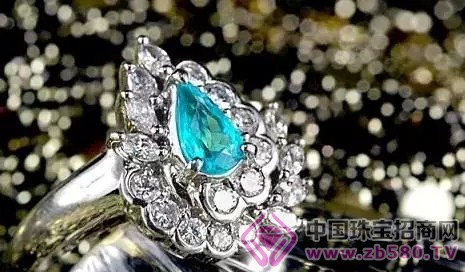 Vivid, Electric, Neon, and Windex are words that are often used to describe the unique colors of Paraiba. The pool is water-like, the pool is blue, the neon is bright, the blue sky is blue, the emerald or emerald green, the sapphire Thick blue purple...

"Word poor" may be the common feeling that many people face ParaÃ­ba.

The most valuable is the electro-optical blue Paraiba, even if it contains obvious inclusions, it is still worth a lot.

Usually, Paraiba tourmaline heat treatment to eliminate or reduce the purple shadow caused by manganese, so as to obtain a better blue-blue color. The heat treatment of Paraiba Tourmaline is recognized and more common, and will not be explicitly stated even in an authoritative certificate.

Although the traditional concept of tourmaline must be large enough to have a collection value, it is too much to be applied to Paraiba. It is not wise to stick to a non-carat or more than two carats. Itâ€™s a big fate to meet a blind eye.

â–Œç¢ type is difficult to cover up neon

In view of its preciousness, jewelers are more willing to use the pincushion, elliptical or circular curved surface and emerald enamel to achieve maximum weight. In fact, Paraiba Tourmaline does not need to use some kind of scorpion to enhance its brilliance, even if the faint light does not cover its lightning or neon light. 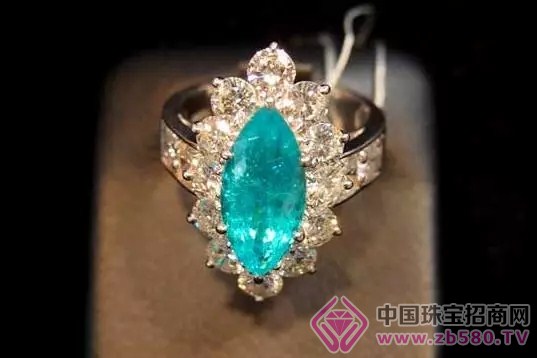 The quality of ParaÃ­ba was 10,000 to 15,000 US dollars per carat a few years ago. In recent years, Paraiba in the Hong Kong Jewelry Show has been called $50,000 per carat. That is to say, a 50-carat Paraiba will sell for 2.5 million US dollars, about 15 million yuan, worth no less than the five precious stones.